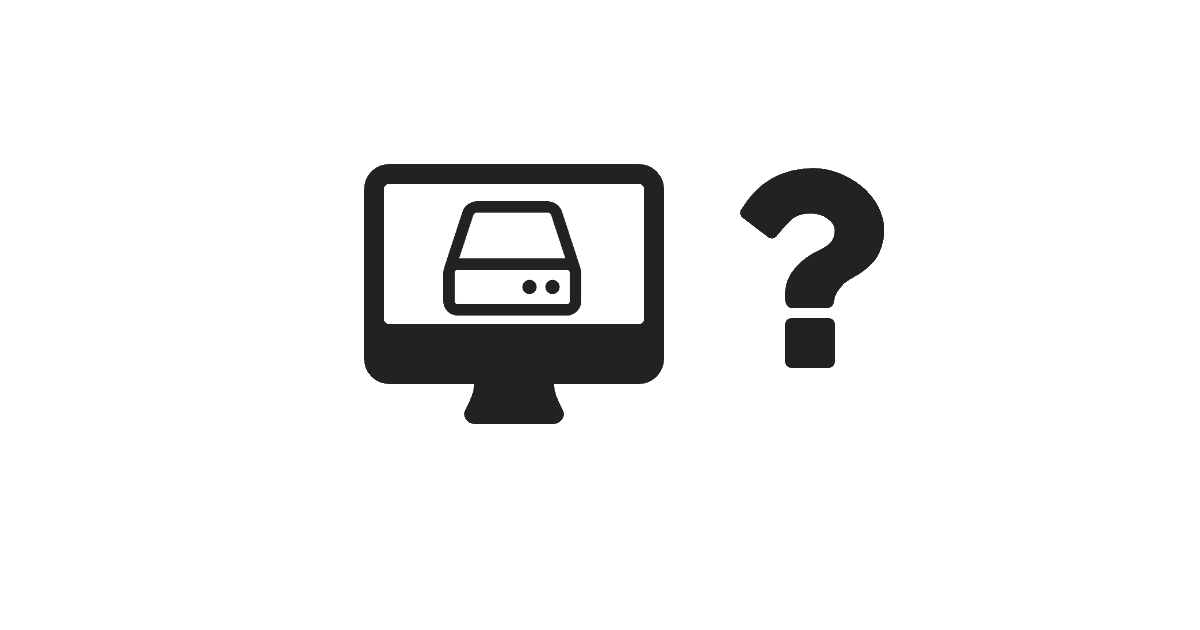 I often get asked by my friends to explain technology to them, and seeing as the majority of the world does not understand HOW computers work, I use analogies to help. In this installment, I’ll briefly explain how RAM, Hard Drives, and CPUs work.

One of the few basic operations of a CPU, or a Central Processing Unit, is adding two numbers together. Processor speed (2.4GHz, for example) is actually the number of times a second that the CPU decides to do any sort of calculation. For this analogy, we’re going to take a chunk of ice and melt it and that is a single computation. In this case, CPU speed is like being able to melt ice faster.

Now, melting an entire lake is terribly inefficient and slow. You definitely don’t want to do that all the time, ESPECIALLY if you only need to melt some of the ice, and not all of it. So what do you do?

We take SOME of the ice and put it in a container. Now, we can melt a smaller amount of ice faster, as well as only melting the ice that we need. This container represents our Random Access Memory, or RAM for short.